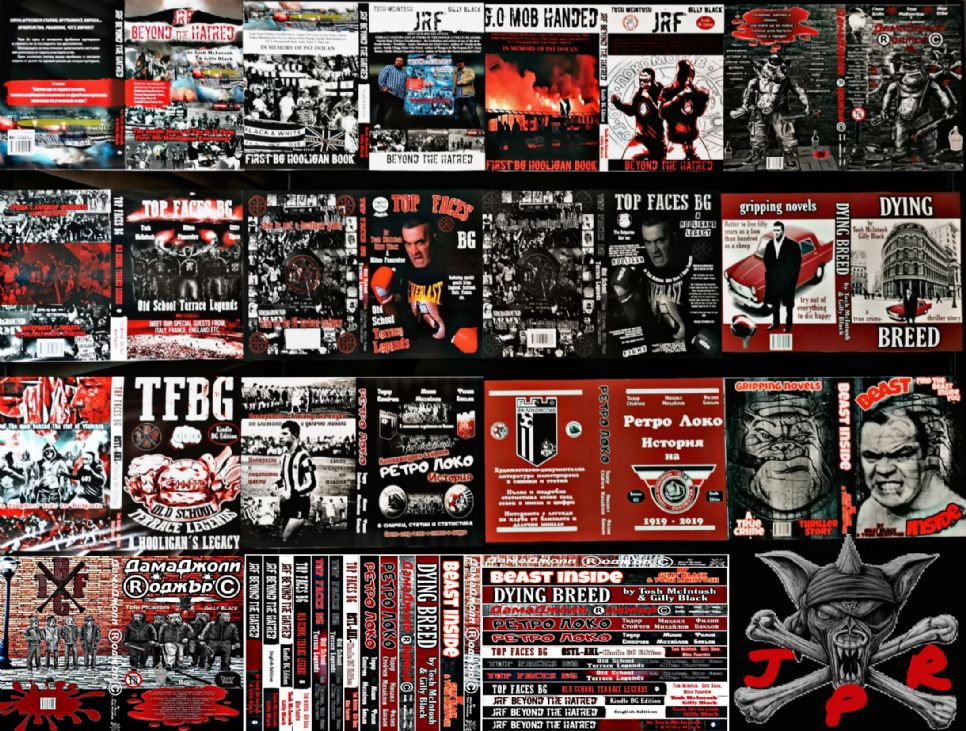 We'd like to make it clear what this website is all about and what hides behind the gripping "Beyond the Hatred" and fascinating "Top Faces BG" book titles. First book is the original history of the hooligan firm called Jolly Roger Firm (JRF), and how we're involved in it over the past two decades. It is a journey into a time when there was no football firm in Gorna Oryahovitsa (G.O) yet and the founders of the JRF were innovators and among the first into the football clashes.
LOKOMOTIV is the name of our beloved football club from G.O. which we are associated with. We began to support in the mid 80’s as youngsters. We bore its name with pride and passion in our hearts, Lokomotiv (G.O) were the best team for us, they were our home club, unique and irreplaceable.
We clashed against bigger firms and smaller ones, the number usually decided who win or lose, but sometimes it comes down to those people you've got behind your back and around you. We defended every inch of our ground and never allowed our home end to be taken.
The roar of the lads around you, the sounds and blows from the fists and kicks in a row we've had, the adrenaline that bursts into your head, the thought of defending your town and club’s honour, the feeling of infinite freedom – trust us, this was the most exciting thing in the world. A feeling that money cannot buy!
Apart from all that, there were those old-fashioned values of allegiance, friendship and loyalty, which, unfortunately, no longer exist nowadays. This very loyalty and respect for one another formed us as a group and influenced many (even enemies) and that’s how we’ve created close friendship in Bulgaria and England due to our mutual love for the game called football.

Our second book "Top Faces BG" (Old School Terrace Legends) will take you up into the world first introduced in "Beyond the Hatred" and build upon the psychological and sociological aspects that make up this culture, sub-cultural and countercultural movement. The hooligan phenomenon originated in the U.K and began a behaviour that spread across the world, penetrating every football club fan base.

You'll meet the men who ruled the football terraces in Bulgaria. They caused chaos and struck fear into any rival fan who crossed their path. More than 25 respected characters have been interviewed, the football casuals of the 70's, 80's & 90's. Special guests and terrace legends from England, France, Italy, etc. The men behind the mobs come together to reveal their experiences as key figures in the terrace fights and breaking the silence now. ​

You’ll be introduced to these stories seen through the eyes of ours and others.

Read their thoughts in the page ABOUT US! 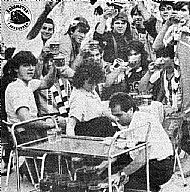